Permanent magnet generator is a device used to convert mechanical energy to electrical with highest efficiency. In conventional alternator the rotor is made of amination and the copper wire is wounded to rotor to generate magnetic field. On rotation the rotor cut the magnetic field, flux is cut and emf is induced to generate alternating current.

Now, that rotor has been replaced by the neodymium magnets which have high gauss value.

Per unit surface area of conventional rotor if produced 3000 gauss at 100 mm sq meters that will be replace by 4 times a smaller area (25 mm at 9000 gauss value) with the help of high strength neodymium magnets.
PMG, has efficiency of 95 percentage consequently able to generate highest form of efficiency, conversion of electrical energy from mechanical energy. Now, a days it has a wider scope on today’s world, with the increasing the fuel prizing the fossils are also getting eradicated now a days. Due to which the prices of non-convention resources will be increased.

It is used as an exciter in alternators, like a 5 megawatts generator will be using approx. 5 kw of exciter (PMG) which will provide dc voltage to the field of alternator, consequently size and fuel consumption gets reduced from the usage of a PMG in big sized alternators.

A Permanent magnet alternator as also be used in wind turbines which rotates at lower RPM and are directly coupled with the same approx. 300 RPM having 20 poles or can be varied depending upon the requirement . Unlike the conventional having gearbox between them to eliminate the losses and producing highest efficiency.

It can also be used in generating power with the help of hydro turbine, with the flow of water the turbine gets rotated, or can be water falling from the higher heads to the turbines the potential energy of water gets converted to kinetic energy to the turbine so, as it is directly coupled with the pmg. So on rotation the electricity is produced with the permanent magnet alternator.

It has a wider scope where the dams of big water falls are situated, for example Nigra falls in Canada

It can be used to generate free energy, efficiency above unity if coupled with a bldc motor with the help if flywheel. With the intervention of an engineer the person can achieve the result of above unity. 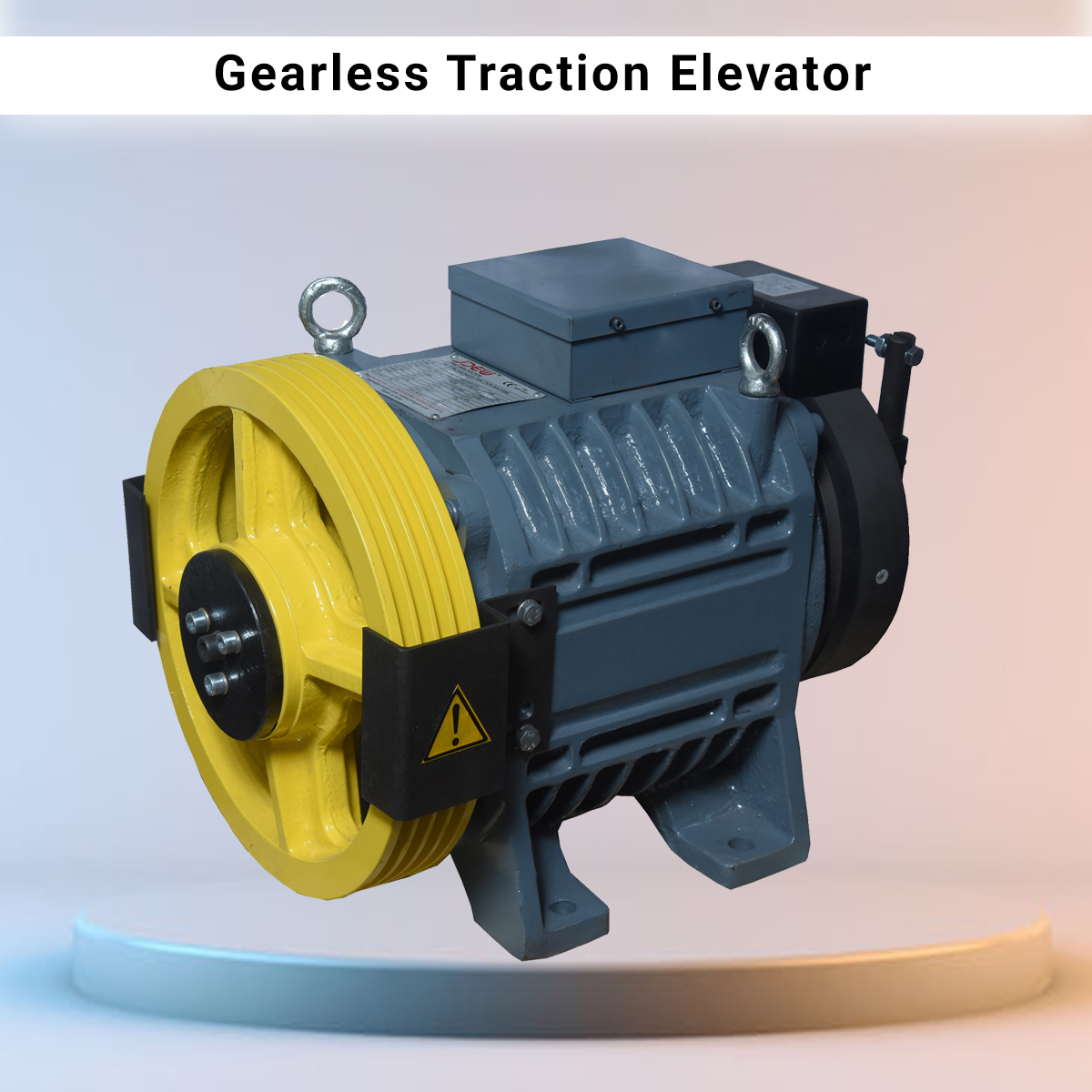 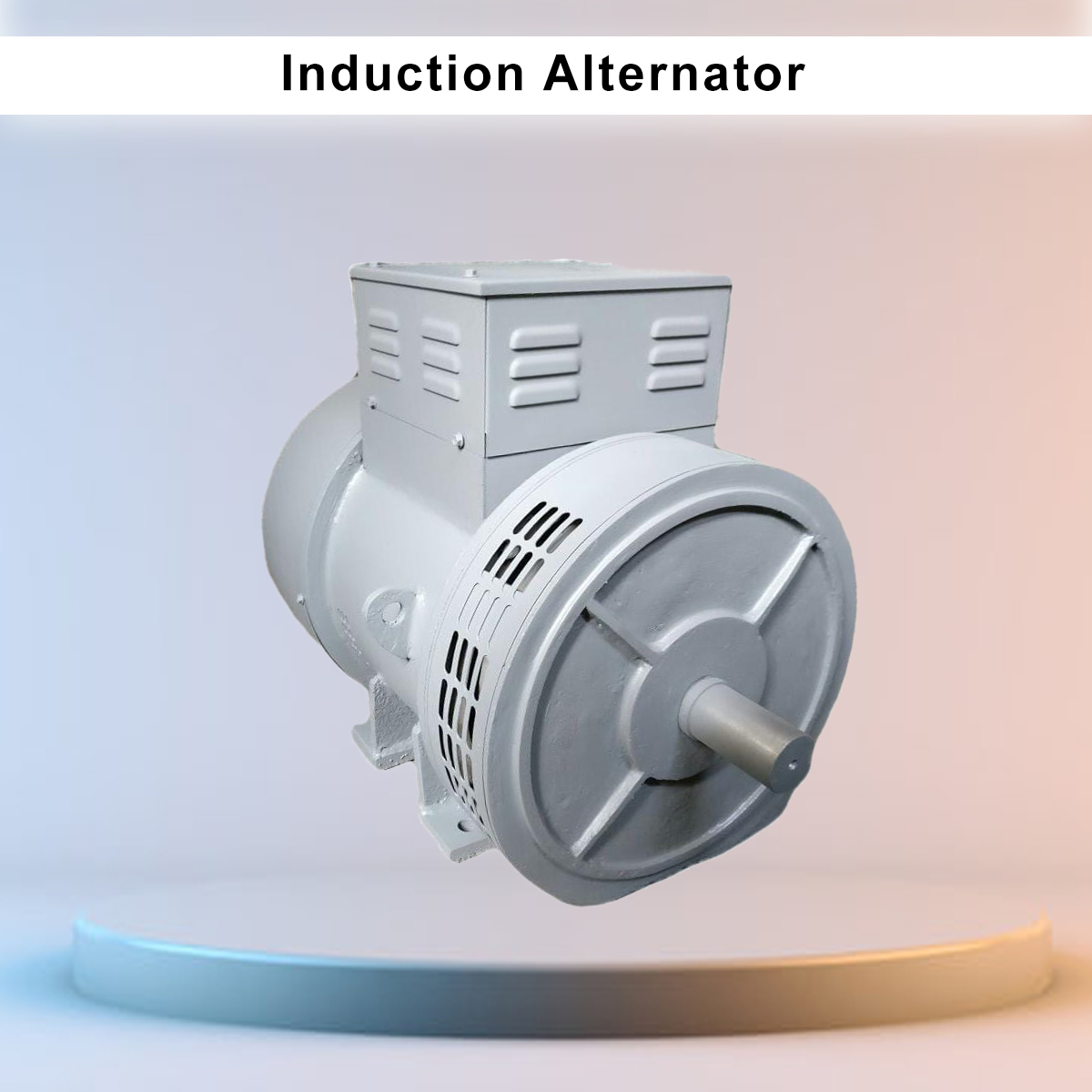 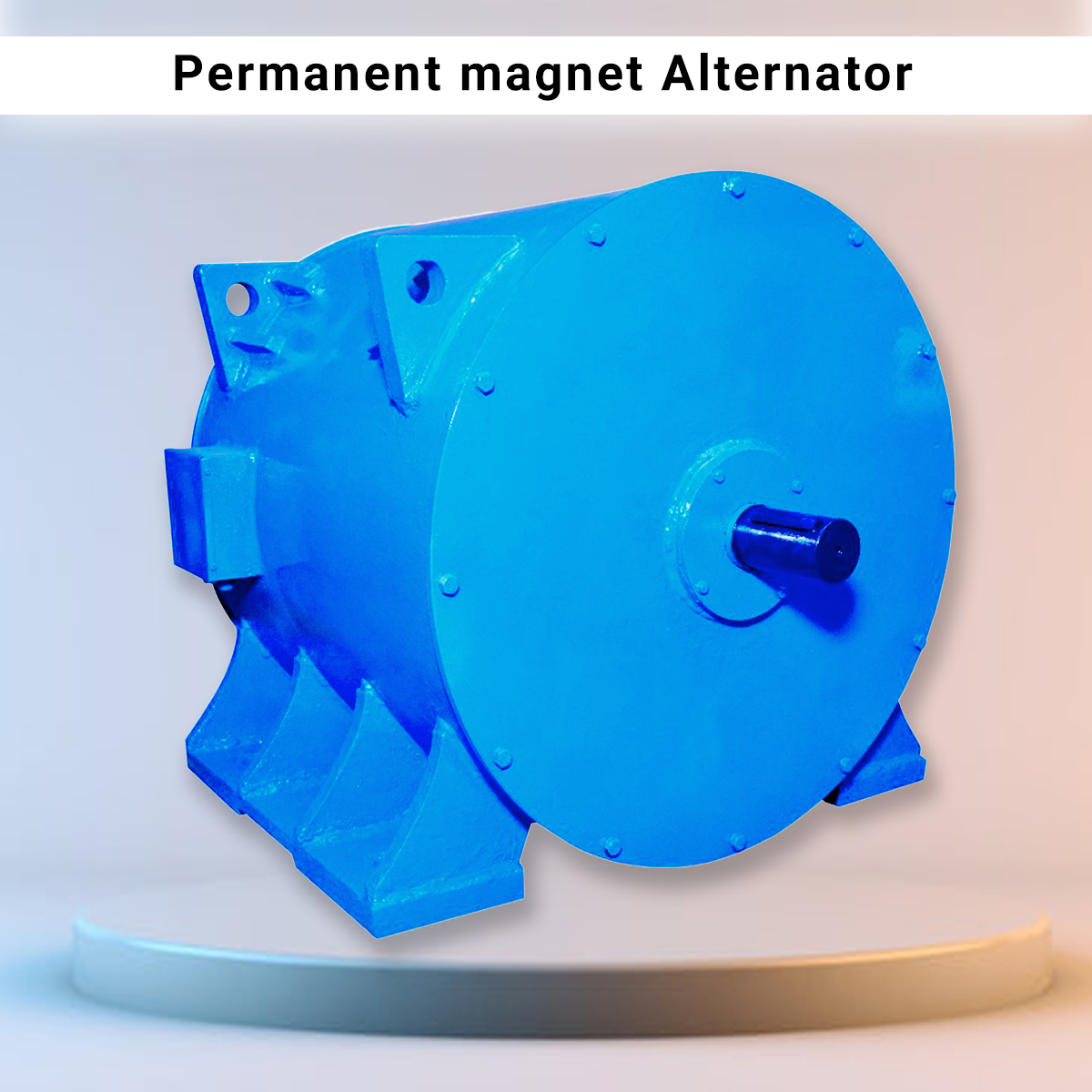 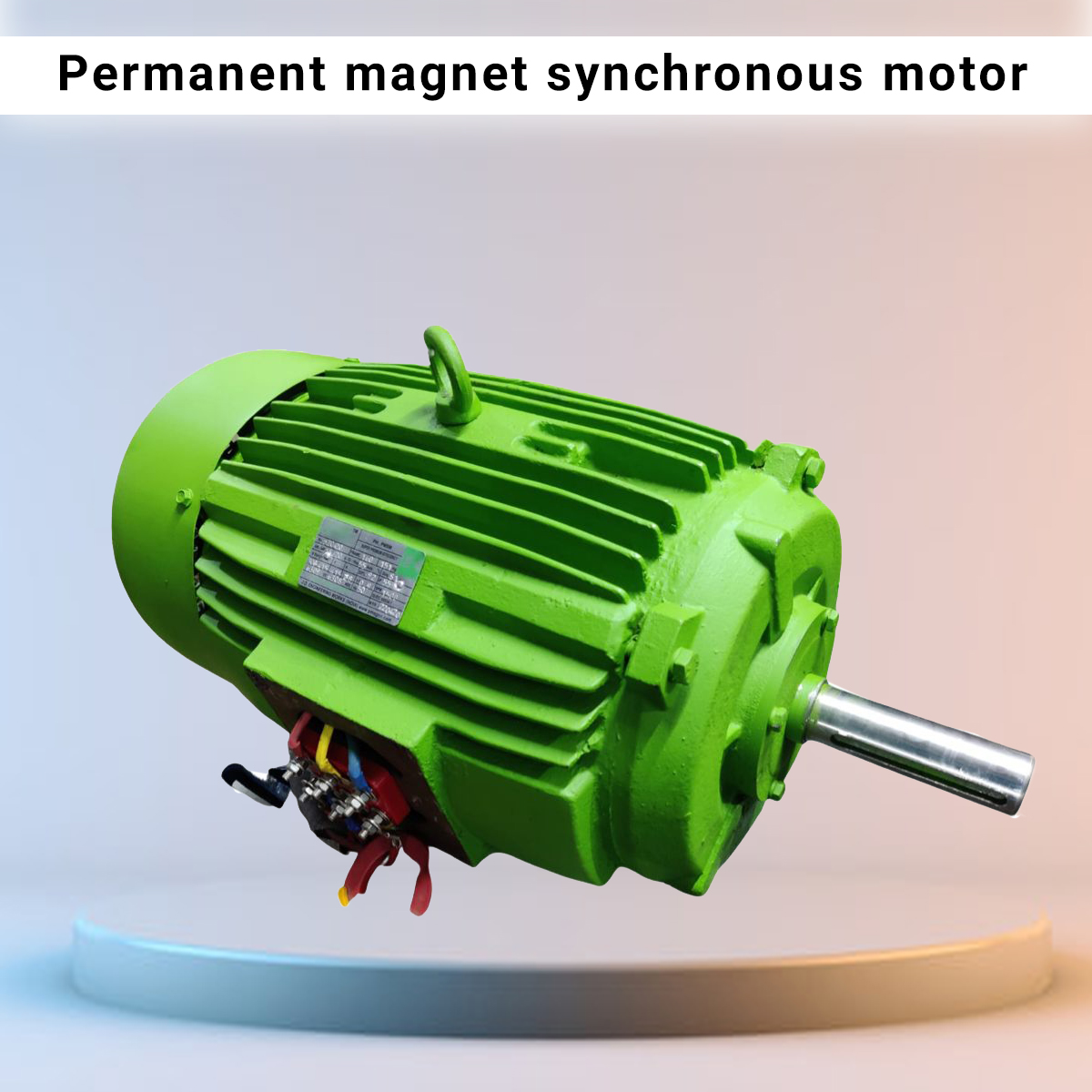